Model your network easily with NetStork 11

The new NetStork version has just come out! The 11th edition brings many improvements, such as enhanced fiber splices modeling. See the detailed changes below!

The 11th version introduces many innovations for modeling optical splices. It’s now possible to inventorize elements such as fiber trays, patch-panels, and pigtails. Another new feature is modeling fiber-port connections, similarly to the fiber-fiber connections that already existed in previous versions.

Fiber Trays are elements that allow us to arrange welds in fiber splices and fiber cable boxes. In the newest version, it’s possible to add trays inside those two kinds of objects. Thanks to this, the information about which trays hold particular connections can be stored in the system and visualized on the optical schemas. There are two ways for creating such visualization:

Standard, with the ODF rack layouts that are currently also available for the optical splices.
With floating splices that are positioned on the diagram similarly to the splitters. 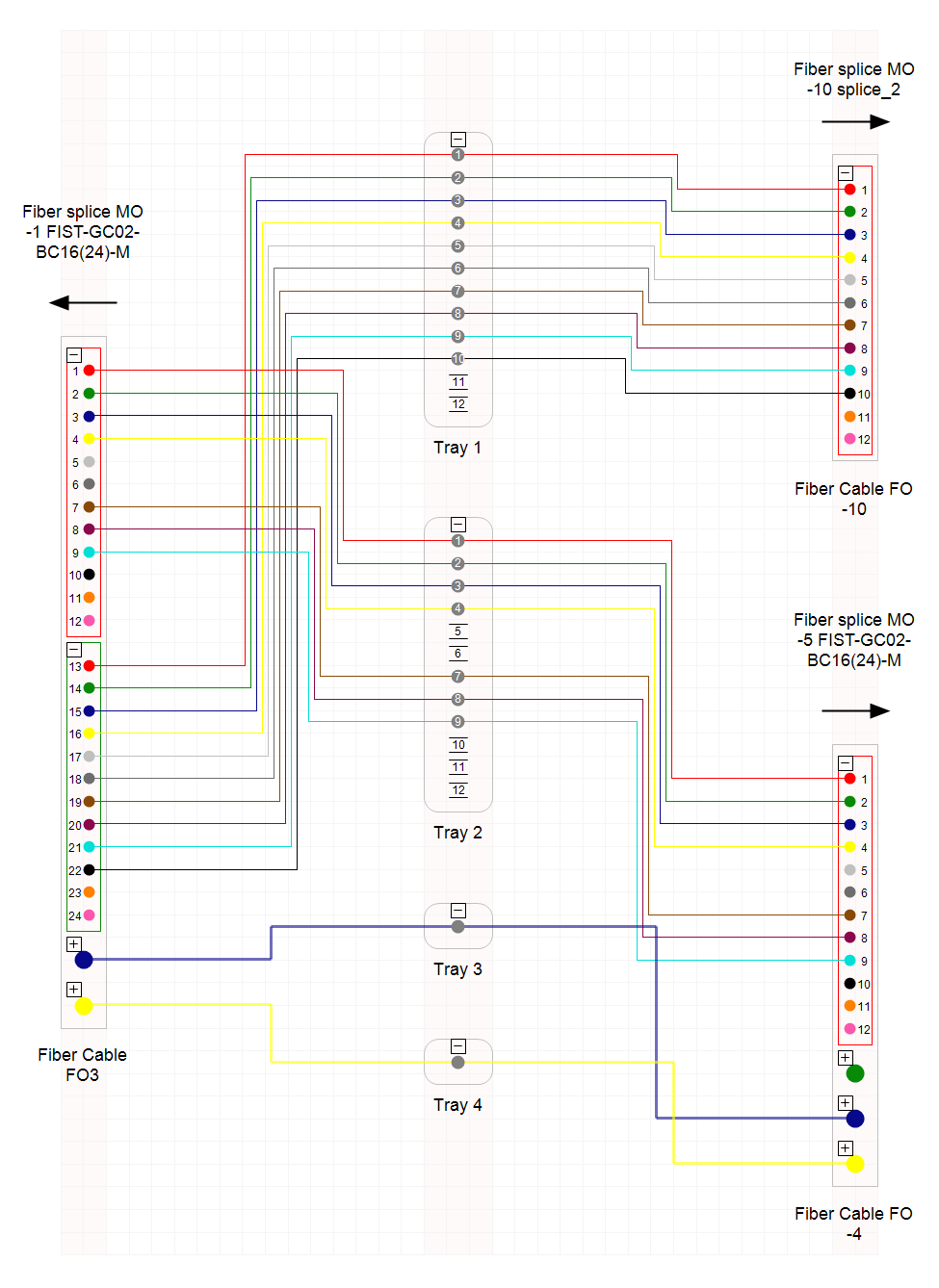 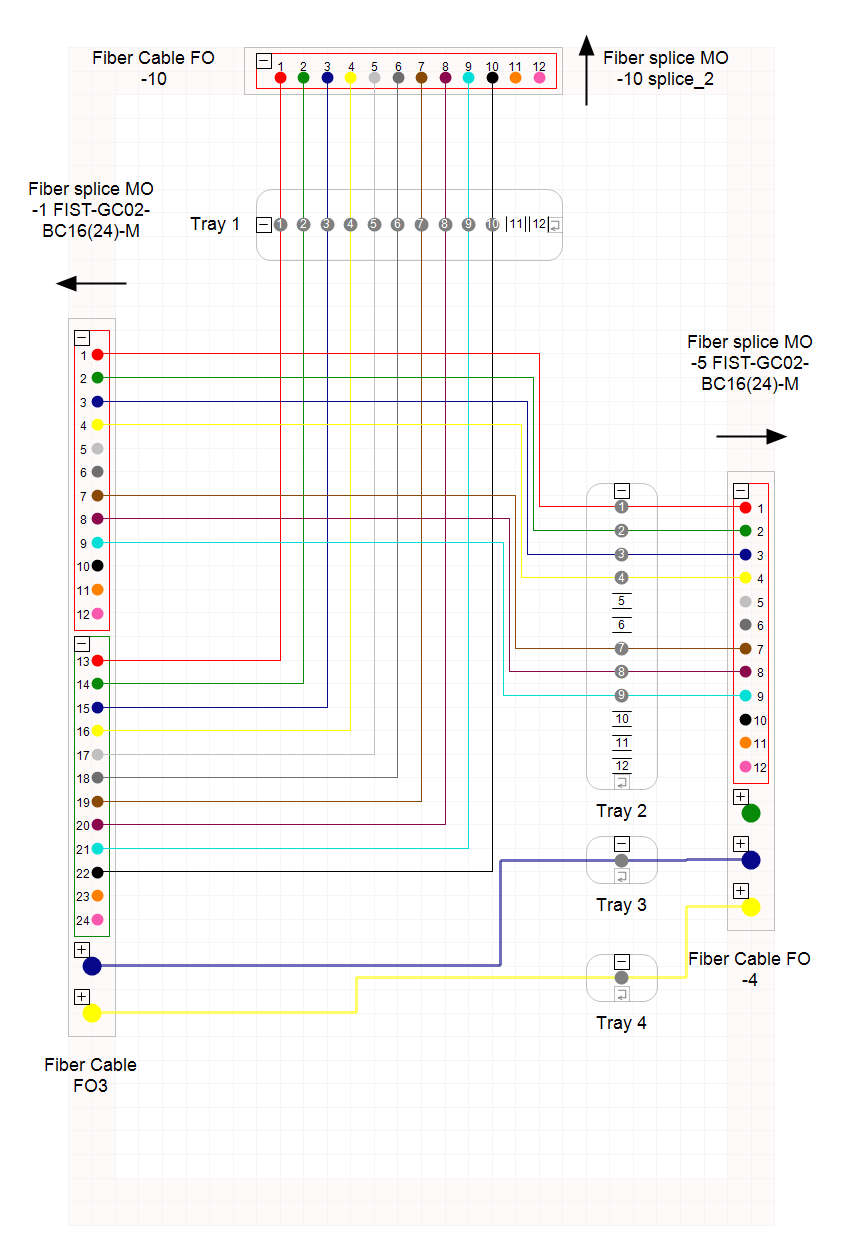 In the 11th version, we introduced a patch-panel object with a list of ports that can have pigtails connected. You can add many patch-panels to a splice or box, just like in the reality. You can also automatically generate patch-panels and trays based on data from the specification. 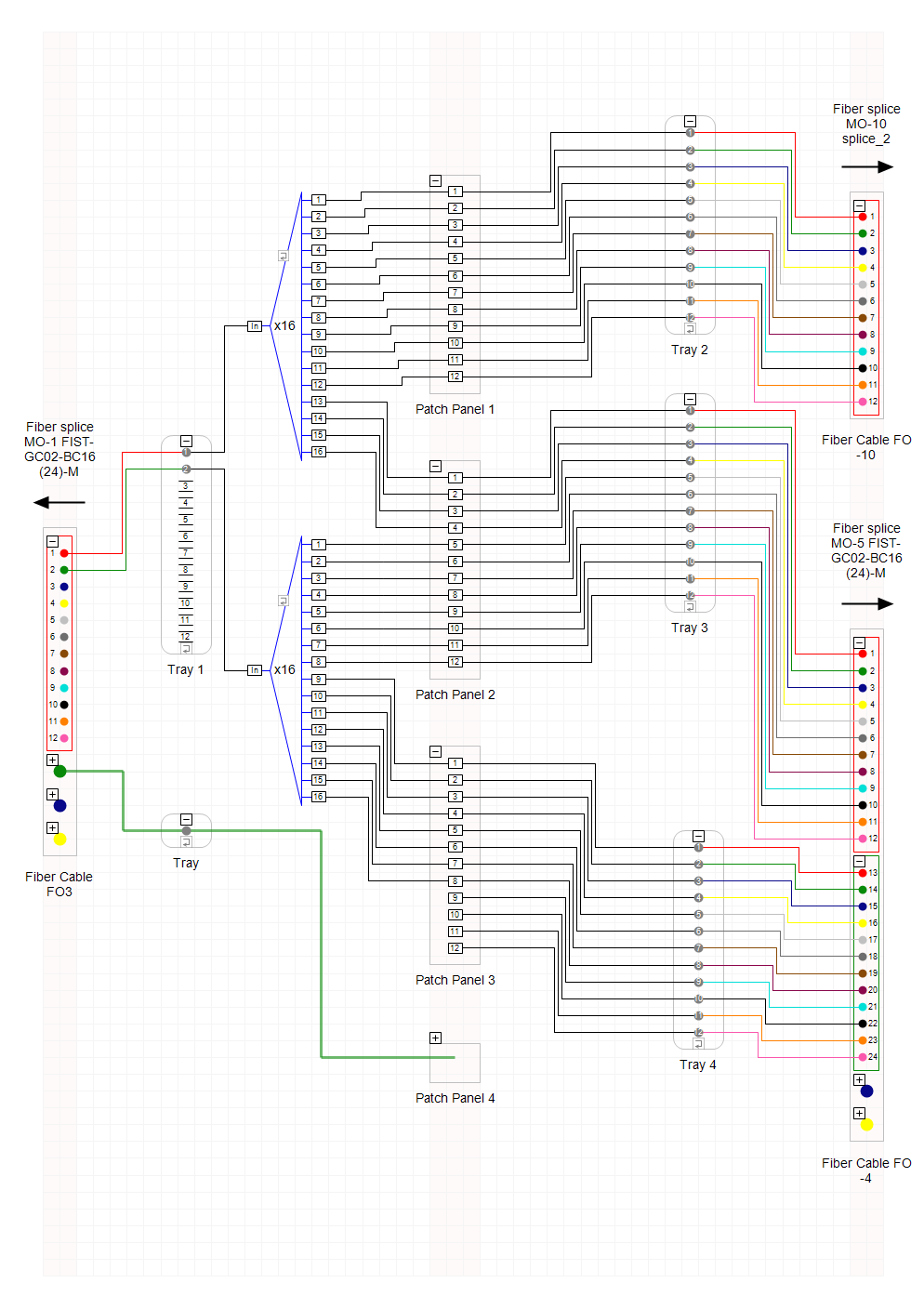 To make switching to the new model easier, we added a special operation for converting such “ODF Shelves” to fiber splice with patch-panel. Thanks to this, changing objects and switching all the connections can be done with a single click.

Sometimes it’s necessary to inventorize pigtails that are welded in the fiber splice and haven’t been connected to the patch-panel yet. It’s now possible to do that. The diagram below shows pigtails visualized with a plug symbol attached to each fiber that has a welded pigtail.

In NetStork 11 we introduced the possibility for modeling fiber-port connections which is useful in order to stocktake type and parameters of such connections, such as attenuation or type of the used pigtail. Fiber-port connections are modeled using a “fiber connection” object and visualized on the schema as a weld symbol. 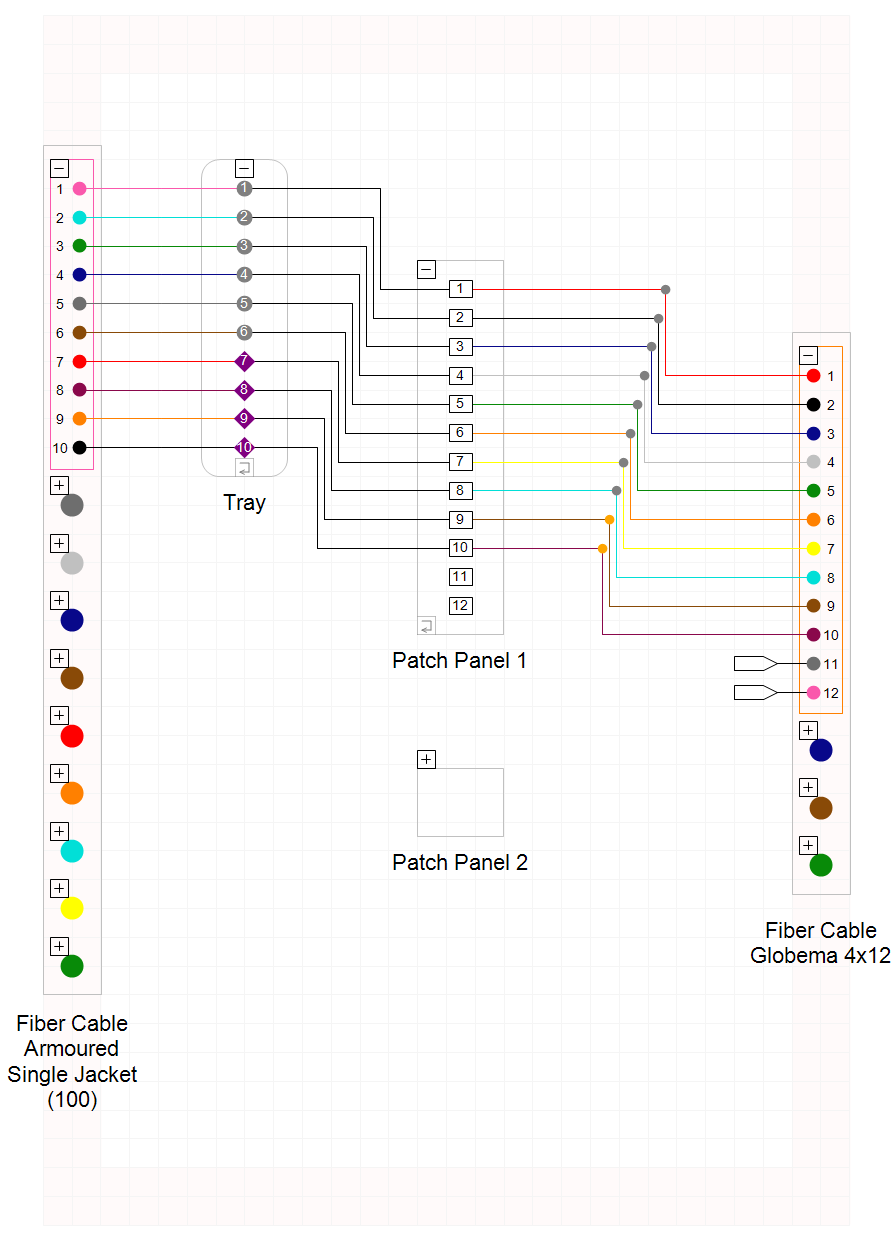 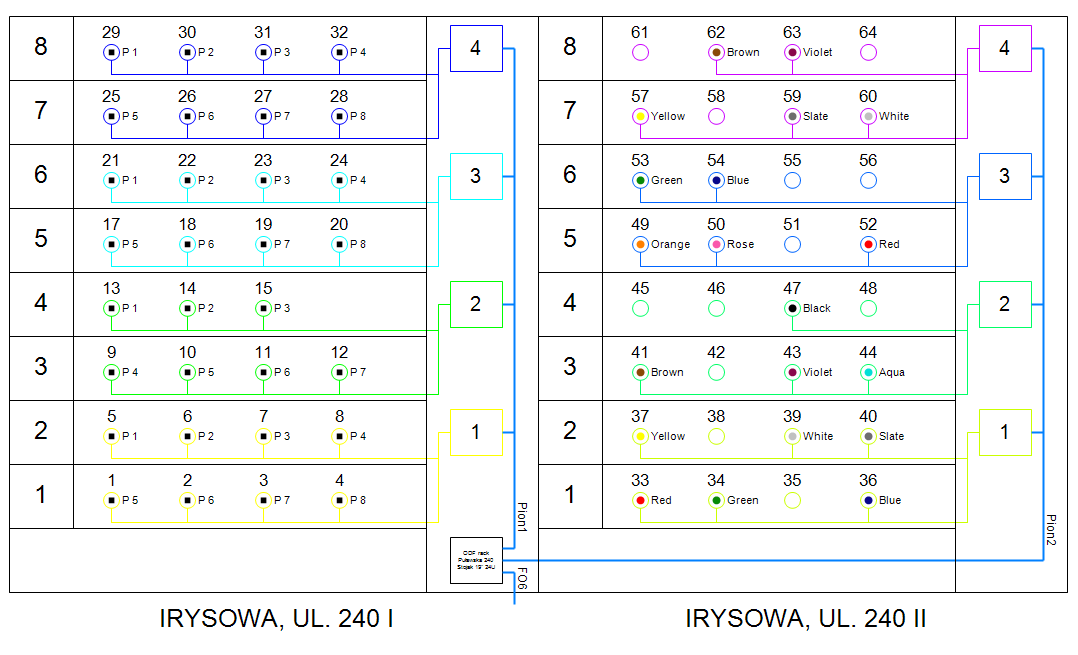 Outline for descriptions on the map

You can now add outlines to the descriptions shown on a map. This increases the readability of the descriptions. The width of the outlines as well as their color and transparency level can be adjusted with text style configurations. 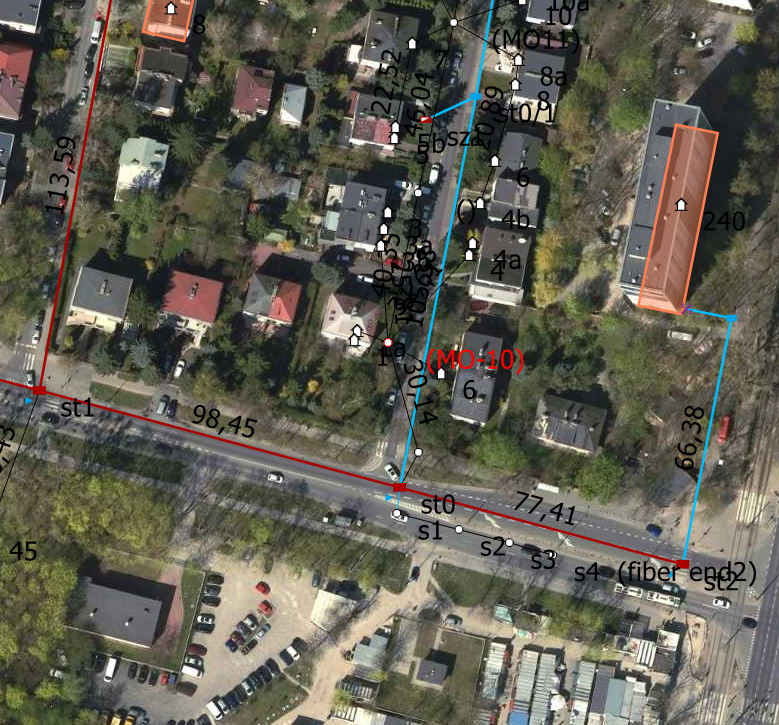 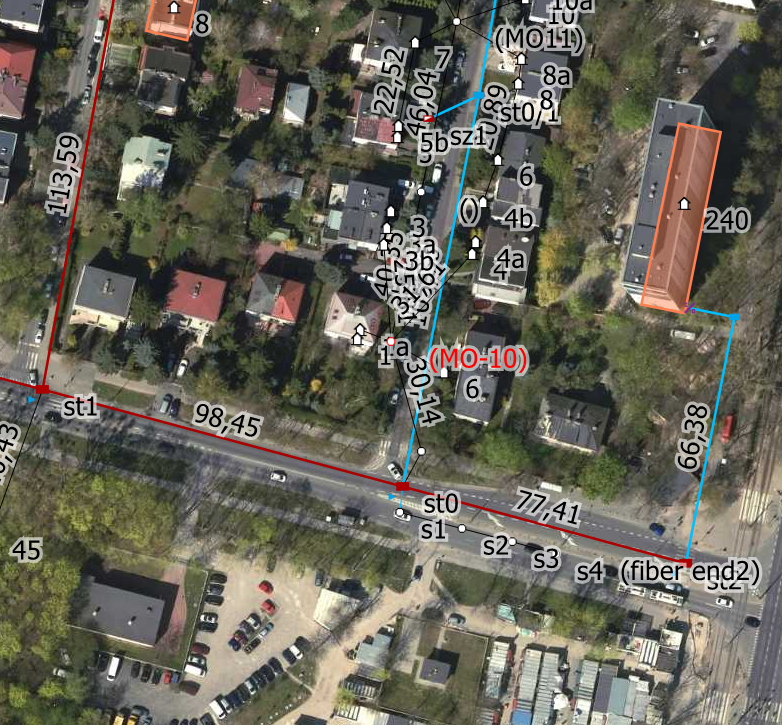 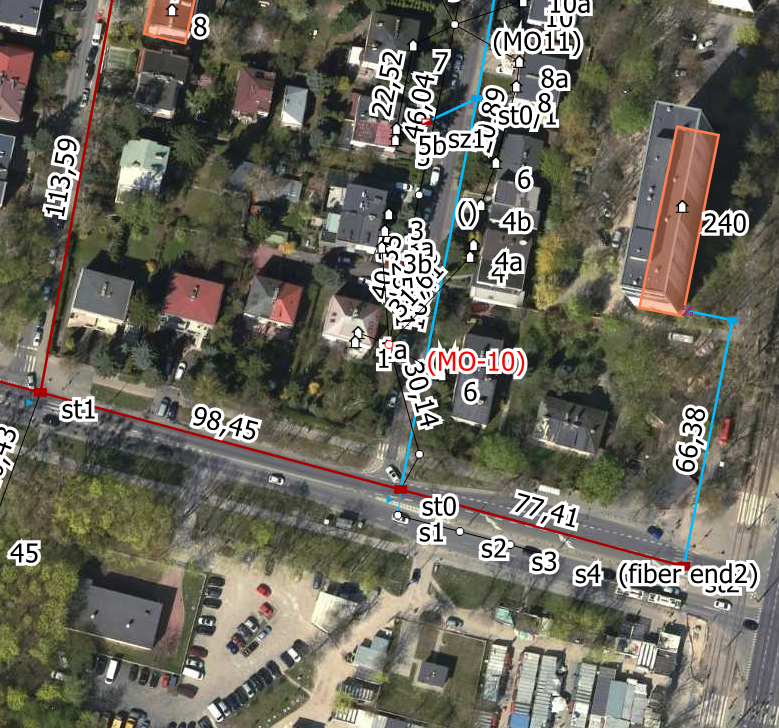 Extending cables and pipes in the infrastructure

In NetStork 11, we added a function for a fast extension of a selected cable or pipe in the whole branch of the network. This speeds up the process of stocktaking cables or pipes in the Underground routes or Ducts when the cable runs in the primary pipes of the same number. The extension can be done in both directions to the first branch of the network.

Other improvements in the 11th version of Netstork

Sign up for a NetStork showcase. We will show you how this system can improve managing your network.

Don’t forget to update your application. If you have any questions, feel free to message us. Our experts will be happy to help you.

We use cookies to ensure that we give you the best experience on our website. If you continue to use this site we will assume that you are happy with it.Ok